April is National Poetry Month. To celebrate and enlighten, here is a list of 10 of the best and most influential black poets of all time. We have also included the title of some of the most famous works written by each, to encourage further exploration of their work.

Maya Angelou was one of the most respected and renowned figures of the 20th century and is widely regarded as one of the greatest female poets of all time. Her poems explored themes such as love, loss, racism, and women’s issues.

Poem to read: “Still I Rise” 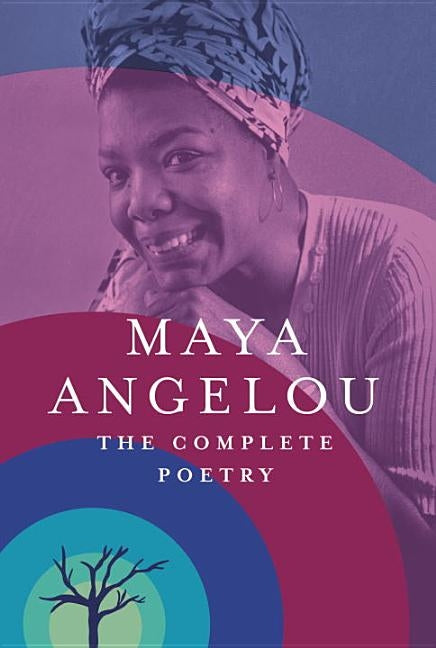 Gwendolyn Brooks was the first black author to win the Pulitzer Prize. His poetry spoke of themes such as solidarity, black pride and rebellion.

Poem to read: “We Real Cool” 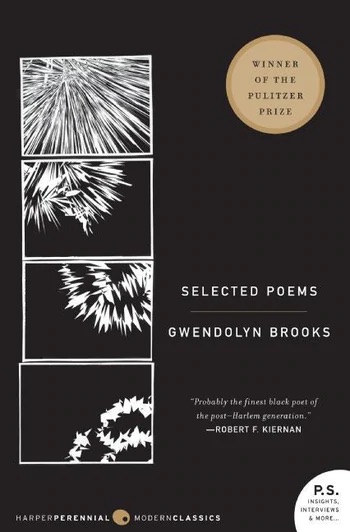 Lucile Clifton was twice a finalist for the Pulitzer Prize for Poetry. Gender, family and racism were three common themes in her work.

Poem to read: “Tribute to my hips” 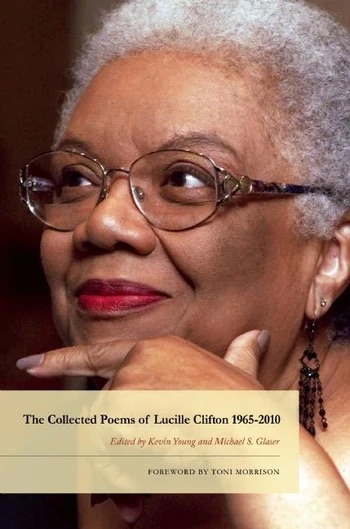 Paul Laurence Dunbar was famous not only for his poetry, but also for his short stories. His poetry covered suffering, freedom and race. 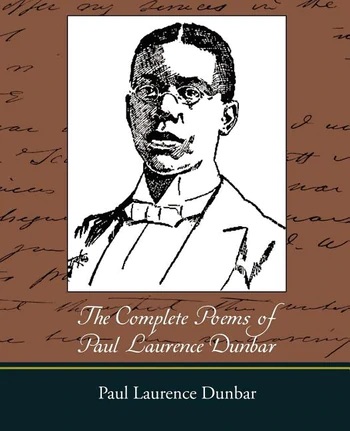 Hughes is one of the most important literary figures of all time. He is best known for a new form of literary art called “jazz poetry” and is considered the leader of the Harlem Renaissance. 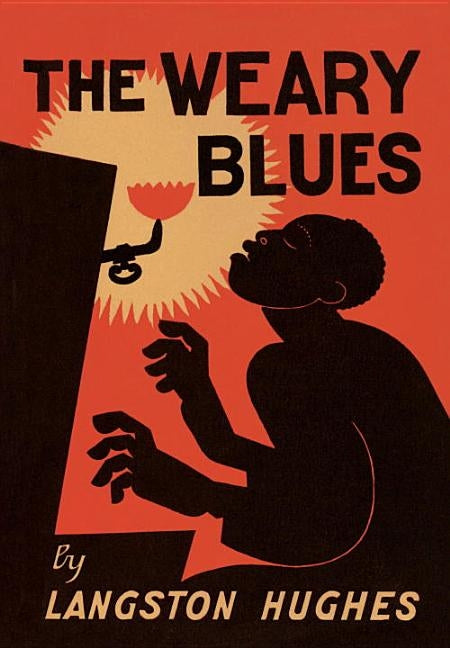 The use of “Black English” is one of the pillars of Jordan’s work. Her poetry has addressed issues ranging from immigration, to gender, to race. 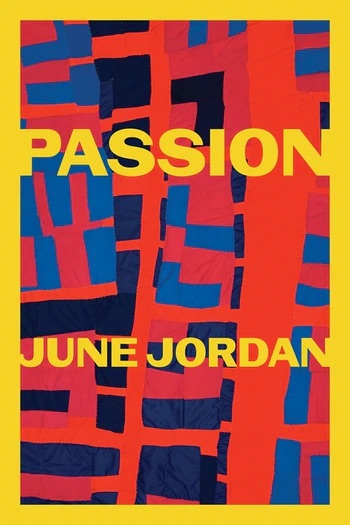 The 20th-century poet is the child of Caribbean immigrants, a perspective that has greatly influenced her work. The themes she addressed included homophobia, classism and racial inequality. 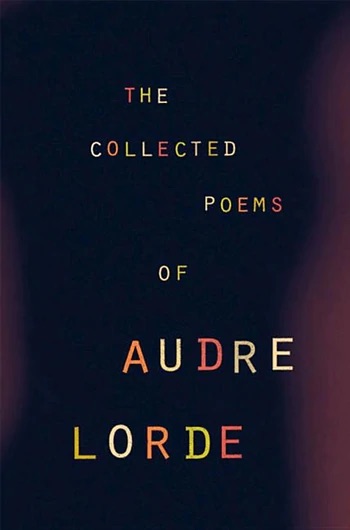 Claude McKay, originally from Jamaica, is best known for his contributions to the Harlem Renaissance. The theme of cultural identity was prevalent in his poetry. 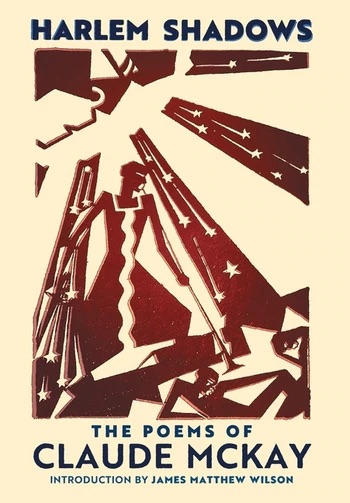 The painter-turned-writer’s style is unique in that he often mixed languages ​​in his work, using English, French and Caribbean patois. His poetry covered themes such as colonialism, Caribbean history, identity, etc. 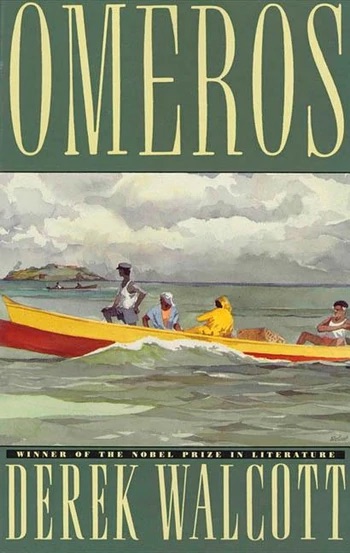 The 18th century writer was the first African-American author of a published book of poetry. Religion and inclusion were two of the major themes of his poetry.

Poem to read: “Hymn to Humanity” 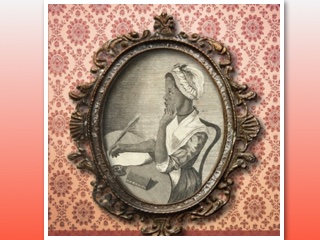