March and April are generally the best months to enjoy the blooming flowers in China. What could be more relaxing than taking a moment to feel the spring vibes surrounded by white and pink flowers?

In Asian countries, flowers are widely celebrated through cultural symbols. In Chinese culture, peach blossoms are more than just a sign of spring.

In this episode of “Mastering Chinese Poetry,” we review a classic story by Tang Dynasty poet Cui Hu, “Written in a Village South of the Capital.”

Written in a village south of the capital.

In this house on this day last year, a pink face competed

Beautiful with pink peach blossoms side by side.

I don’t know today where the pink face has gone;

In the spring breeze, the pink peach blossoms always smile in full force. 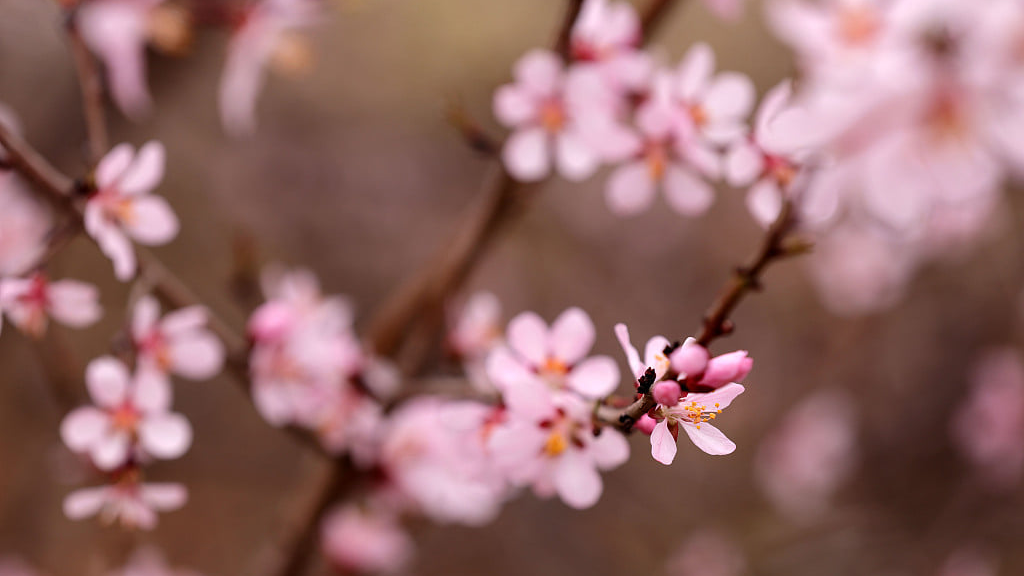 The poet went to Chang’an, capital of the Tang dynasty (618 – 907), for an imperial examination… but failed. However, he was lucky enough to meet a beautiful girl in the southern suburbs of the city.

At the Qingming Festival the following year, he returned to the same place but could not find the girl. He left with only peach blossoms in a gust of wind. 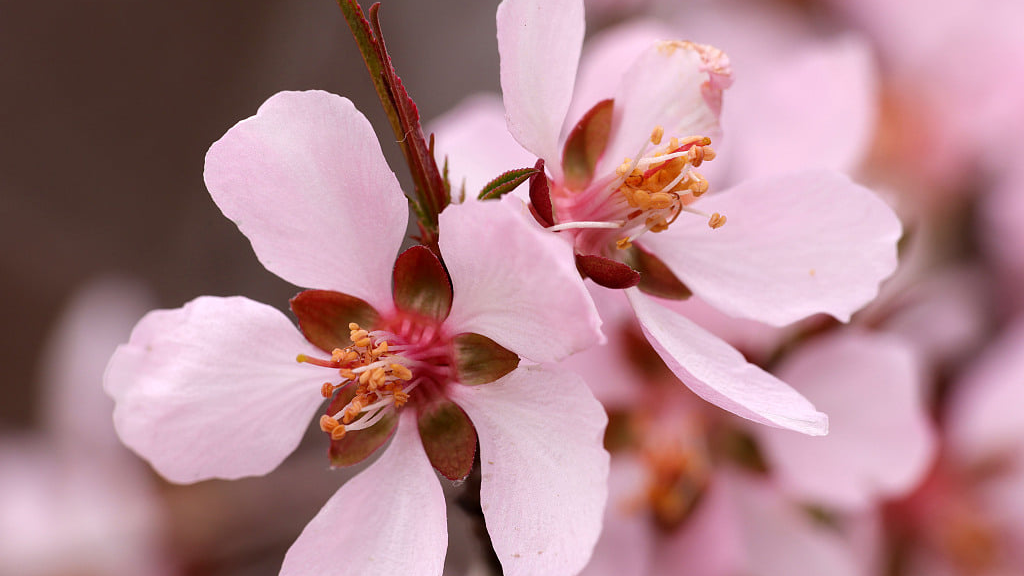 The story is both mythical and romantic. With the concept of the pink face and the peach blossom, the writer expressed a mixed feeling through exquisite contrasts from the beginning to the end of the poem, which still perfectly match the mindset and life of the people today.

Take the example of peach blossoms – they represent luck in love, especially among young people in China.

But beware! The same flower that left butterflies in your stomach might as well leave you in a bad romance, if you let those flowers rot (làn táo huā), 烂桃花.

Spring is relatively short, but as the Chinese saying goes, plans for the coming year are made in spring. So seize the moment and organize a plan to admire these delicate symbols of spring… and love.